One of the fundamental problems in India is the lack of proper education. In India, children constitute about 39% of the population of the country, and out of these a very less proportion of children have access to education.
The statement ” Children are the future of India” does not work in such cases. Even after identifying the need for primary education in India, half of this country’s children are illiterate.

Education is every child’s birthright and we should make sure that each child is given atleast basic primary education.

Statistics on Status of Child Education in India

Considering, the increasing population of the country, these statistics are terribly low.

India has reached a stage in modern development times when a compulsory effort must be made in order to take education level at a much higher rate. The provisions that have been laid by the Constitution must be strictly followed for a better literacy rate. The Constitution in India has laid down certain provisions in this regard. These include:

1. Article 30 of the Indian Constitution states the Right of minorities to establish and administer educational institutions irrespective of any religion or language.

2. Education is a Fundamental Right under Article 21 (A) of the Constitution of India.

3. Various Articles of the Indian Constitution safeguard the educational interests of the weaker sections of Indian society.

4. The Constitution of India also has paid attention to the education of women in India. It says that state shall not discriminate any citizen on grounds of sex. Source

School education lays the basic foundation for children to grow socially and professionally. But still, a large number of children especially girls remain uneducated and are deprived of basic primary education. Reasons being illiterate parents, health, well-being, insensitive nature towards education, financial constraints of various types, etc. Despite the Right to Education offered by the Indian Constitution, there is still a lot that needs to be done for the proper educational condition in our country.

Educating the poor and underprivileged children is one of the main focus of Unite4India organisation. We plan to create various welfare projects that will be spread across different states working for provisions of Basic Education to all, along with health care support.

You can also be a part of this cause by supporting Unite4India in this initiative and can bring smiles on the face of the underprivileged. 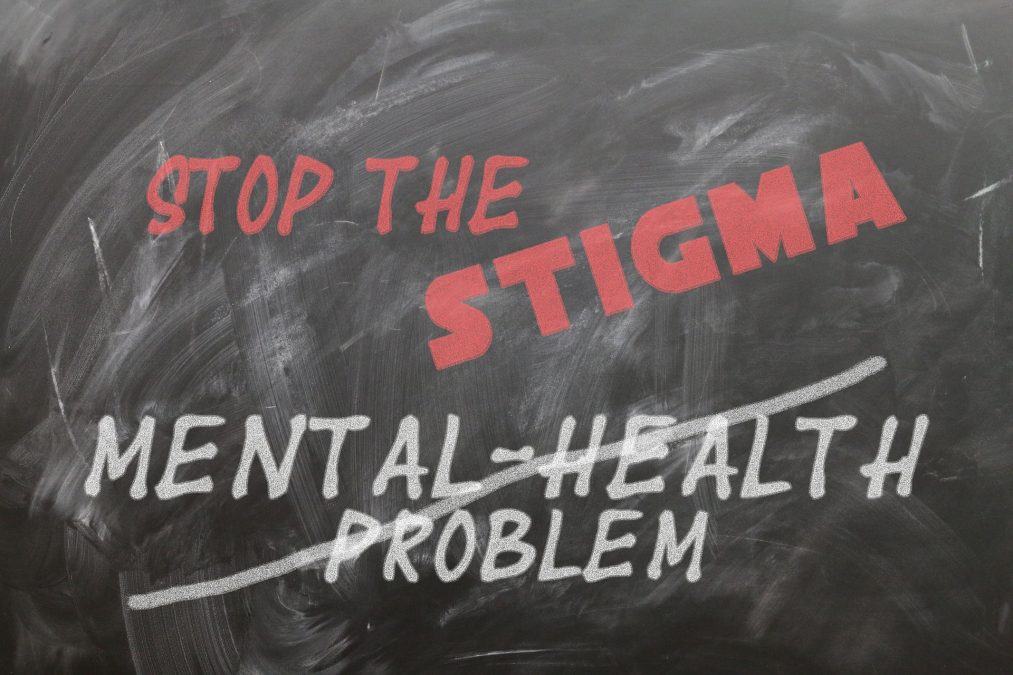 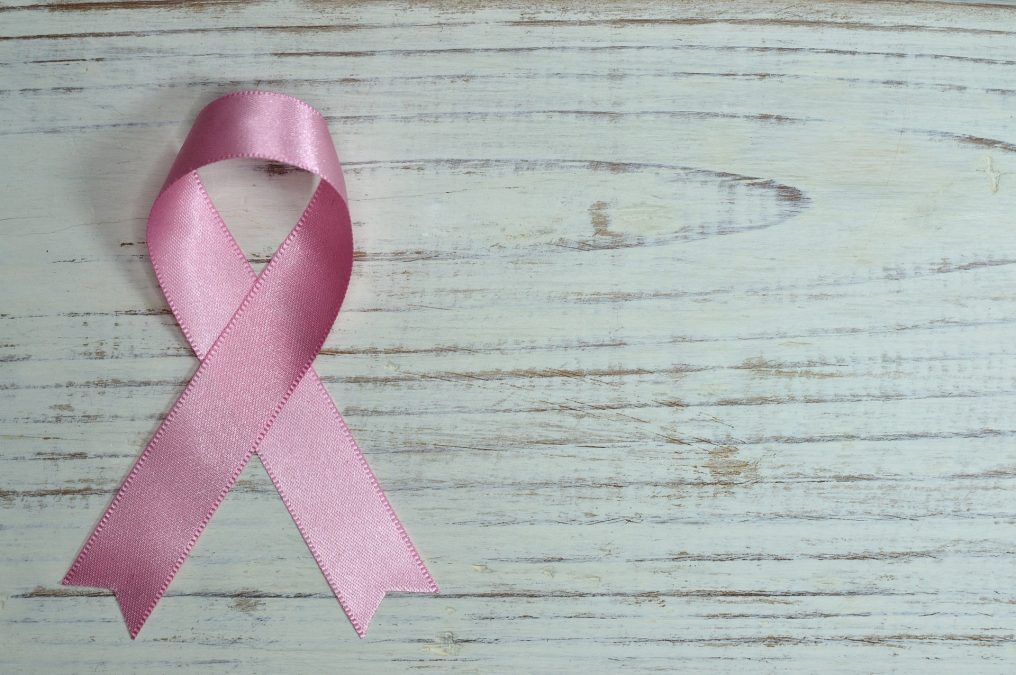 Things To Know About Cancer And What We Can Do?